The HFA Dance Team (formerly HFA Dance Collective) began on September 26, 2012. Our dancers work hard and are lead by Mrs. Clemons, who is the founder and artistic director of Universal Flair Dance Theatre, a former BFA dance major at Marygrove College and student of Taynton School of Ballet.

The body and mind work together in dance. Dancers are artistic athletes, the body a paintbrush and the stage a blank canvas on which to create. However, to create freely the body must be in physical shape to execute the endless shapes, lifts, and movements with technique and controlled poise. Initially, they had a difficult time establishing themselves on campus. However, they wanted to entertain and to compete. Today, they're a study body favorite.

Auditions for the HFA Dance Team are held during the first week of October if you are interested in becoming a member. For more information contact: Mrs. Clemons at (313) 982-6200 x2903. 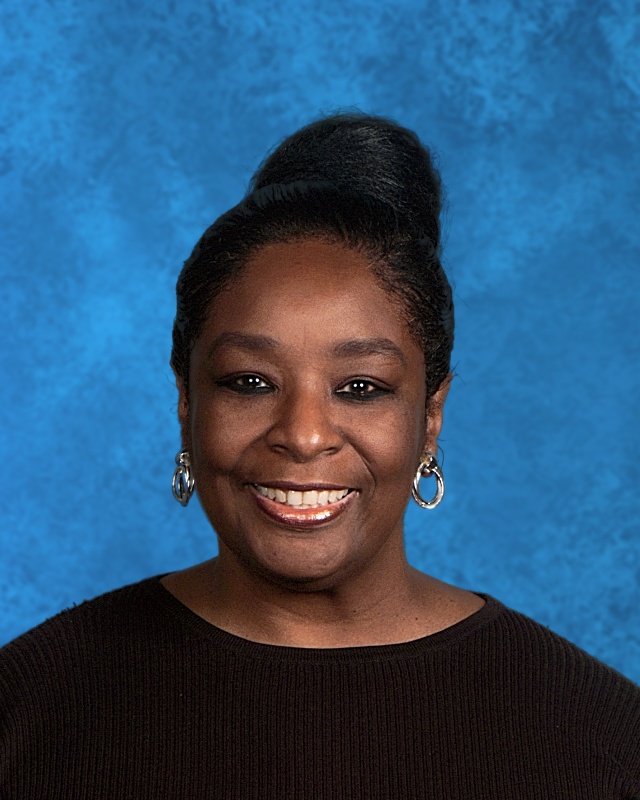