The first day of the 2022-2023 school year is Tuesday, September 6th.  We look forward to seeing you then, have a great summer break! 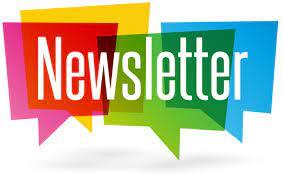 See what's happening at HFA this month in the June/EOY 2022 addition of the HFA Curriculum Newsletter! Click here or the image above to view! 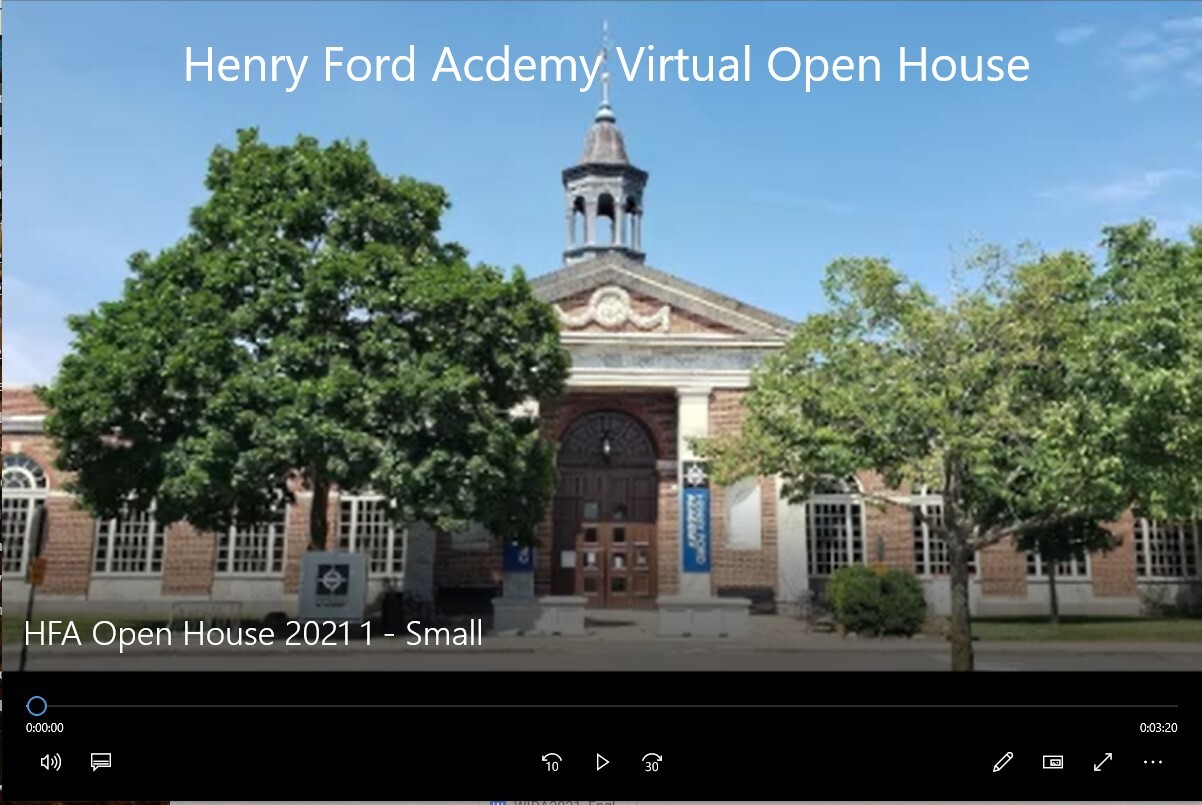 The District will not discriminate against any person based on sex, race, color, national origin, religion, height, weight, marital status, handicap, age or disability. The Board reaffirms its long-standing policy of compliance with all applicable federal and state laws and regulations prohibiting discrimination including, but not limited to, Titles VI and VII of the Civil Rights Act of 1964, 42 U.S.C. §§ 2000d. et.seq.; and 42 U.S.C §§ 2000e, et seq.; Title IX of the Educational Amendments of 1972, 20 U.S.C. §§ 1681, et seq.; Section 504 of the Rehabilitation Act of 1973, 29 U.S.C § 794; The Americans with Disabilities Act of 1990, 42 U.S.C. §§ 1210, et seq.; the Persons with Disabilities Civil Rights Act, MCL §§37.1101, et seq.; and the Elliott-Larsen Civil Rights Act, MCL §§ 37.12101, et seq.
Inquiries or complaints by students and/or their parent(s)/guardian(s) related to discrimination based on disability/handicap should be directed to

Henry Ford Academy is dedicated to maintaining a school and work environment free from unlawful sexual discrimination in all aspects of the educational experience, including academics, extracurricular activities, and athletics.

Henry Ford Academy is committed to protecting students and staff from harassment or bullying and to maintain a safe and secure environment.  Bullying and harassment in regards to one's sex, gender, race, nation of origin or disability is prohibited. Students who engage in unwelcome verbal, written, or physical conduct that offends, denigrates, or belittles an individual is harassment and may result in suspension and/or expulsion from the Academy.

Students who feel they are being harassed or bullied should report it to the Counselor, Assistant Principal, or Principal.

The first day of the 2022-2023 school year is Tuesday, September 6th.  We look forward to seeing you then, have a great summer break!

See what's happening at HFA this month in the June/EOY 2022 addition of the HFA Curriculum Newsletter! Click here or the image above to view!

Go to Parchment at https//:parchment.com

Work permits are processed every Monday 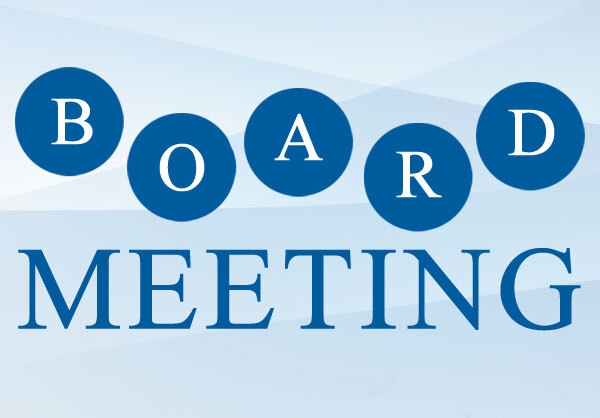 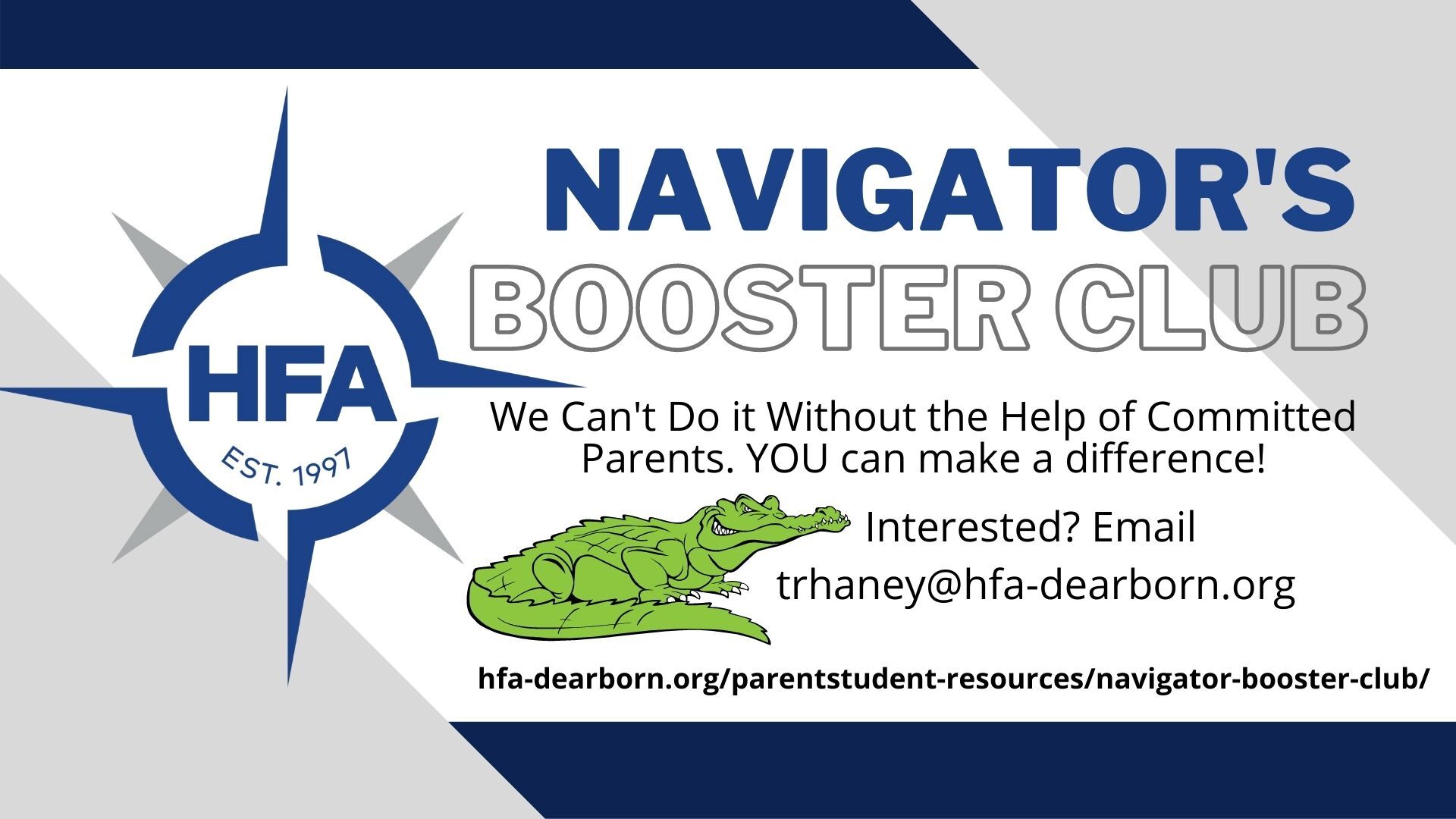 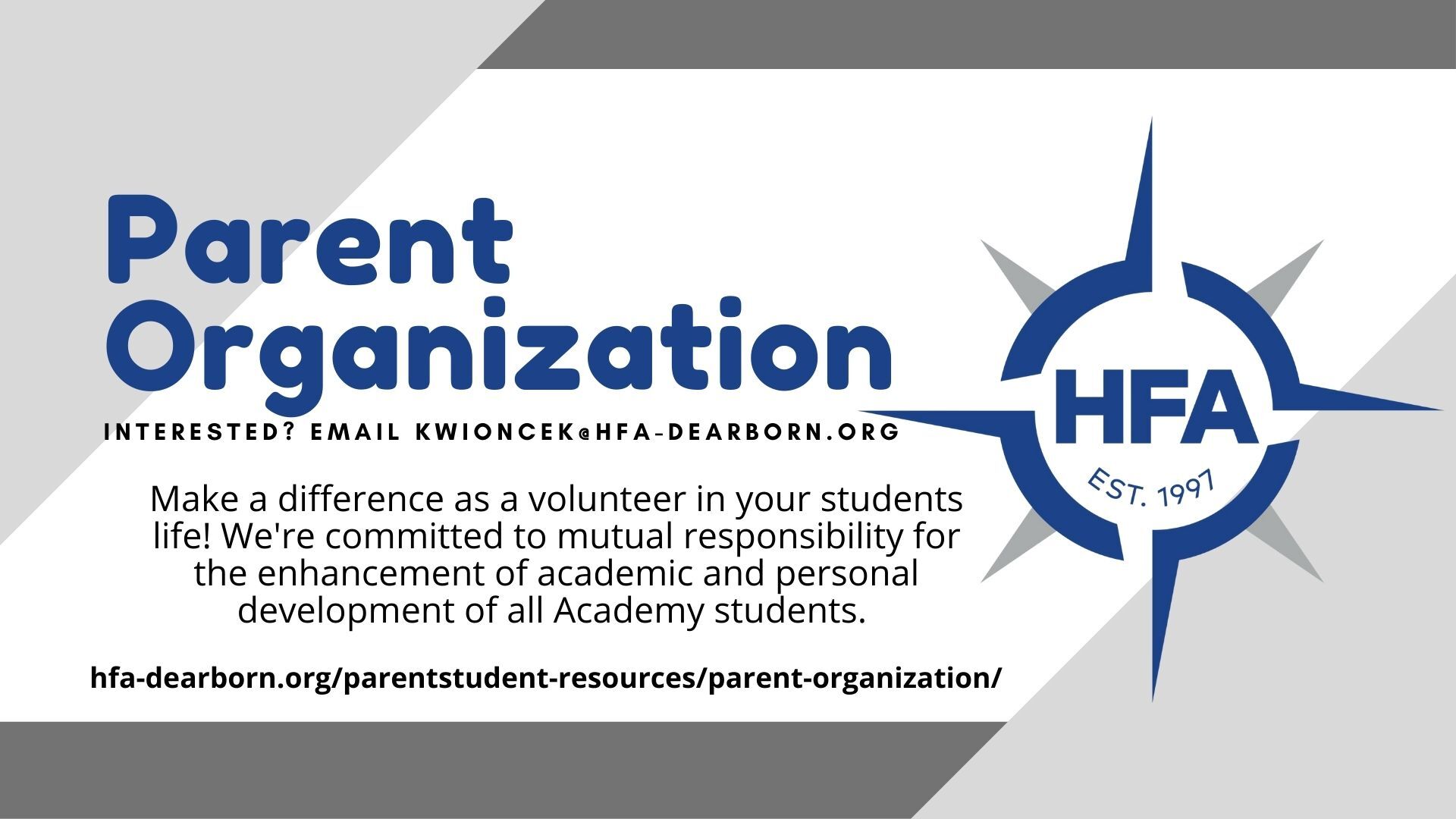 Parent Organization's opening 22-23 meeting is September 7th, 2022 starting at 5 PM. This meeting will be an in-person meeting, click here to view the complete calendar for 22-23. For more information regarding Parent Org., click here.

Alumni Spotlight: Damien Fullerton Class of 2020 Please join us in recognizing Damien Fullerton for his accomplishments and dedication in the field of electrical and biomedical engineering, as well as his volunteer efforts with HFA Robotics! Learn more at, https://hfa-dearborn.org/about-hfa/alumni/ More...

Congrats Mrs. Kuhowski for 20 years of immeasurable contributions to HFA! Thanks for all you have done to teach our students throughout the years, and for showing incredible dedication to helping staff and students navigate the often irritating world of technology, you are tremendous! 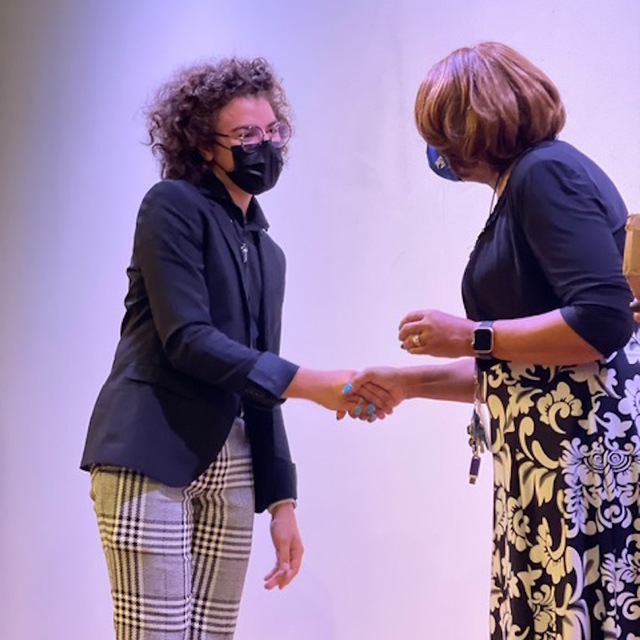 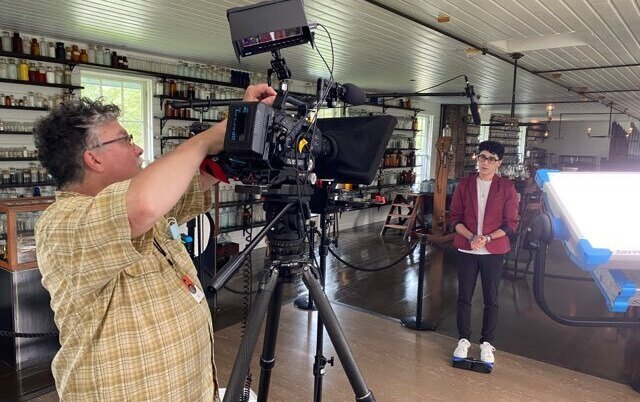 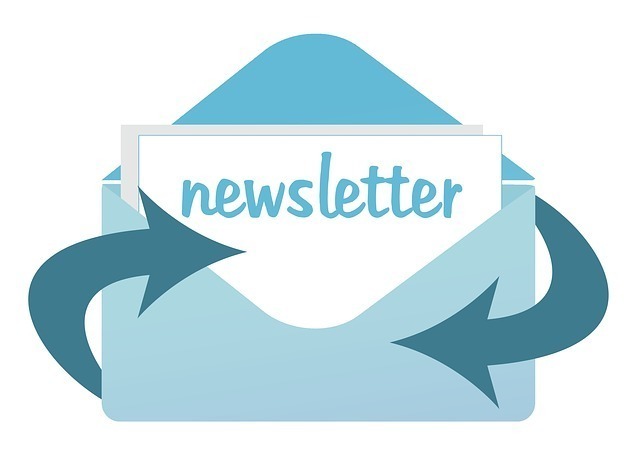 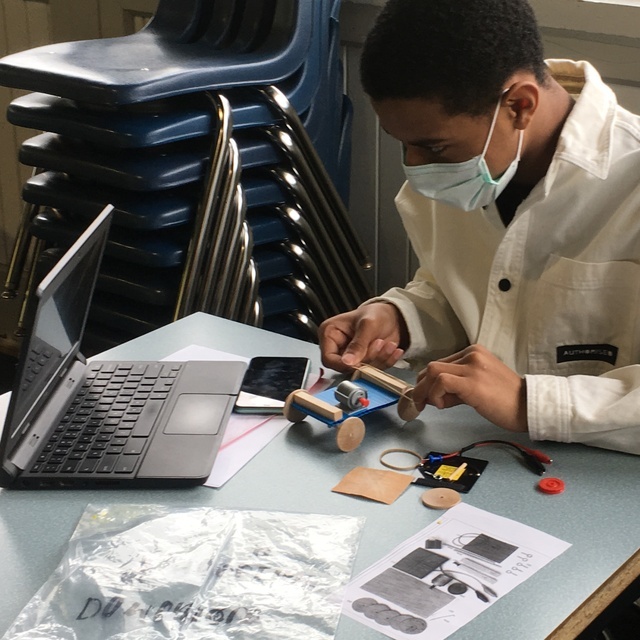 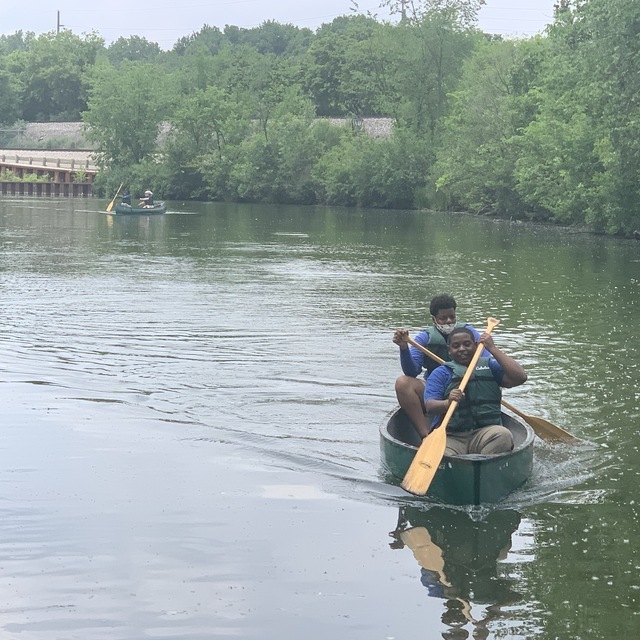 Students Exploring the History of Transportation Mr. Koslowski teaching students the importance of early transportation of goods in his Village History course. HFA students got to put themselves into the shoes of the early pioneers as they canoed around campus. 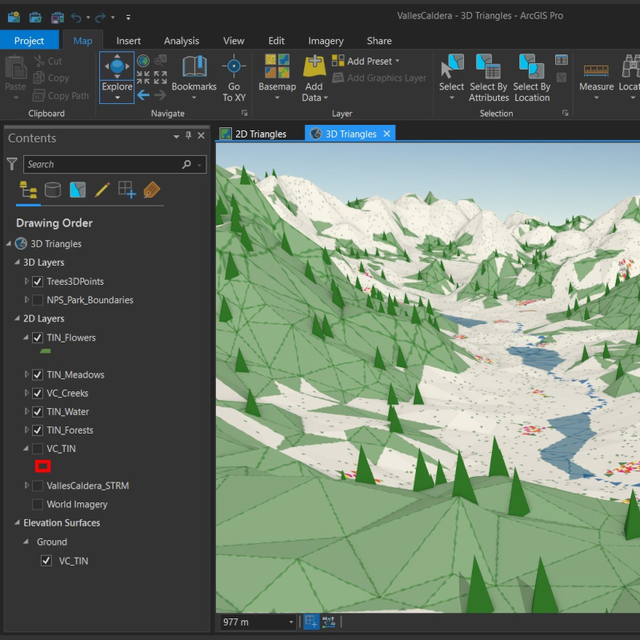 Students Represent HFA at ArcGIS Conference ArcGIS Summer Internship Partners Invited 2 students to represent HFA at their annual conference in Boyne City, MI. They will be discussing the work they completed during their internship and displaying their story maps. More... 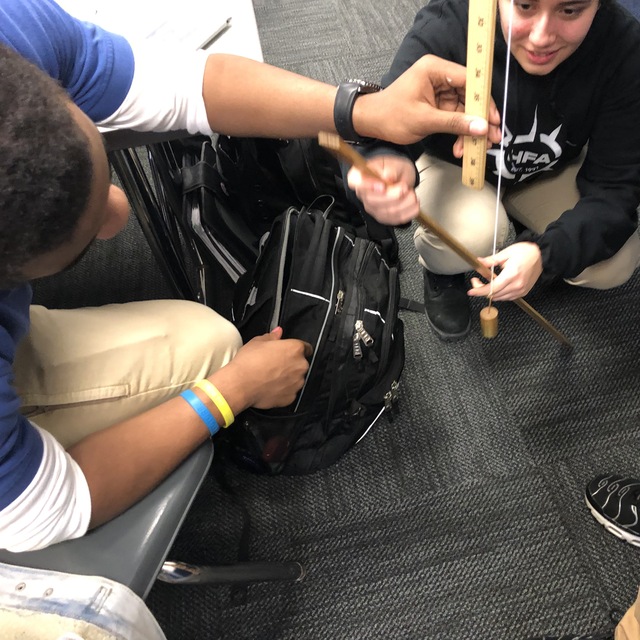 Bungee Jump Challenge Students in Mr. Pazur's Class learn the Math and Physics behind creating a bungee jump that is both exhilarating and safe. 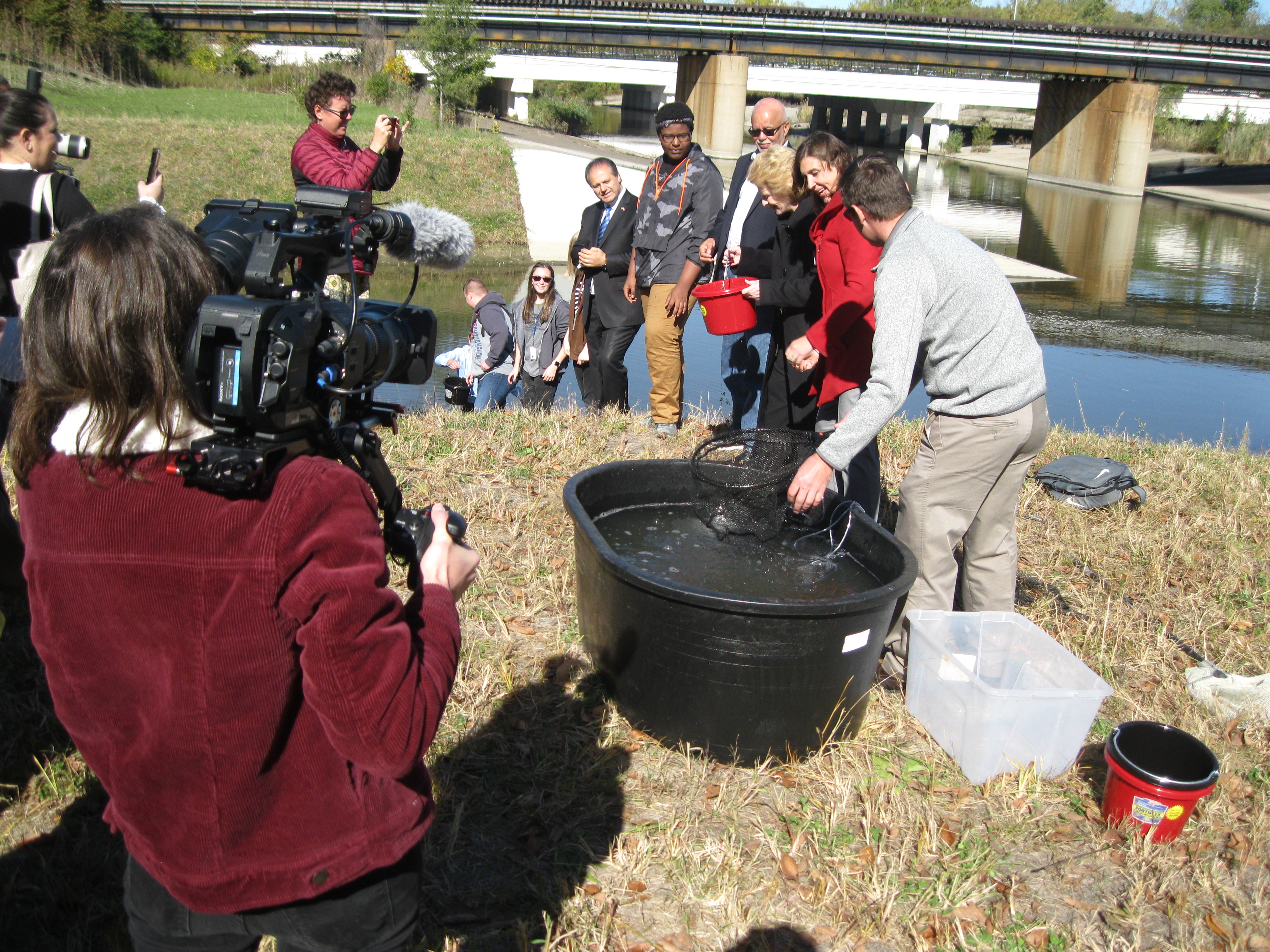 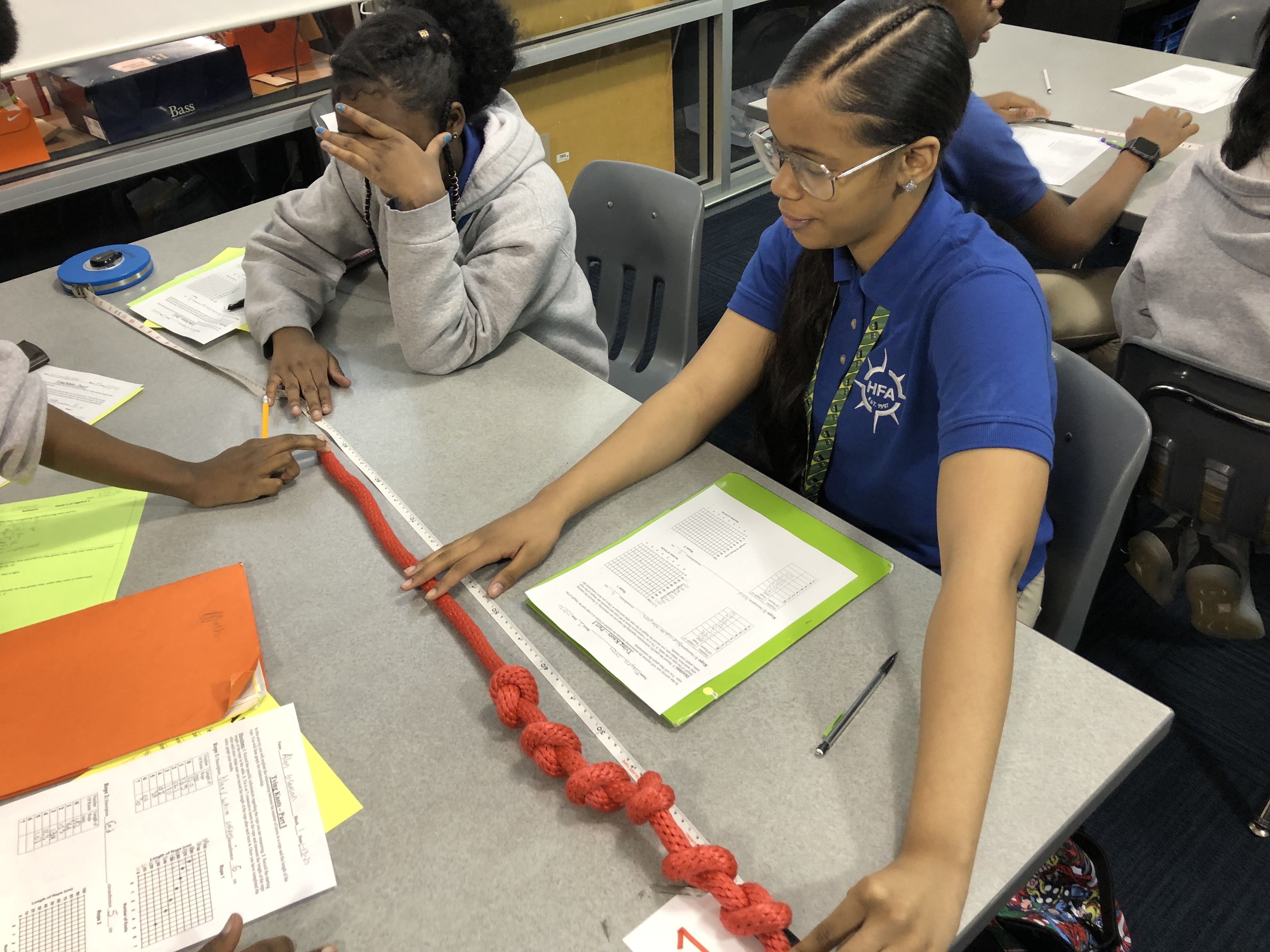 Learning By Doing! at HFA Students in Ms. Osborne's Algebra I class learn about Linear Equations by using the Knot Lab. They looked at the mathematical relationship that resulted from tying additional knots in various ropes and graphed the equation. Algebra, meet the real world!

eSports and CyberPatriots HFA students compete on the athletic field, but also on computers! Two clubs compete against other schools in both video game competitions and simulated anti-cyber attack competitions 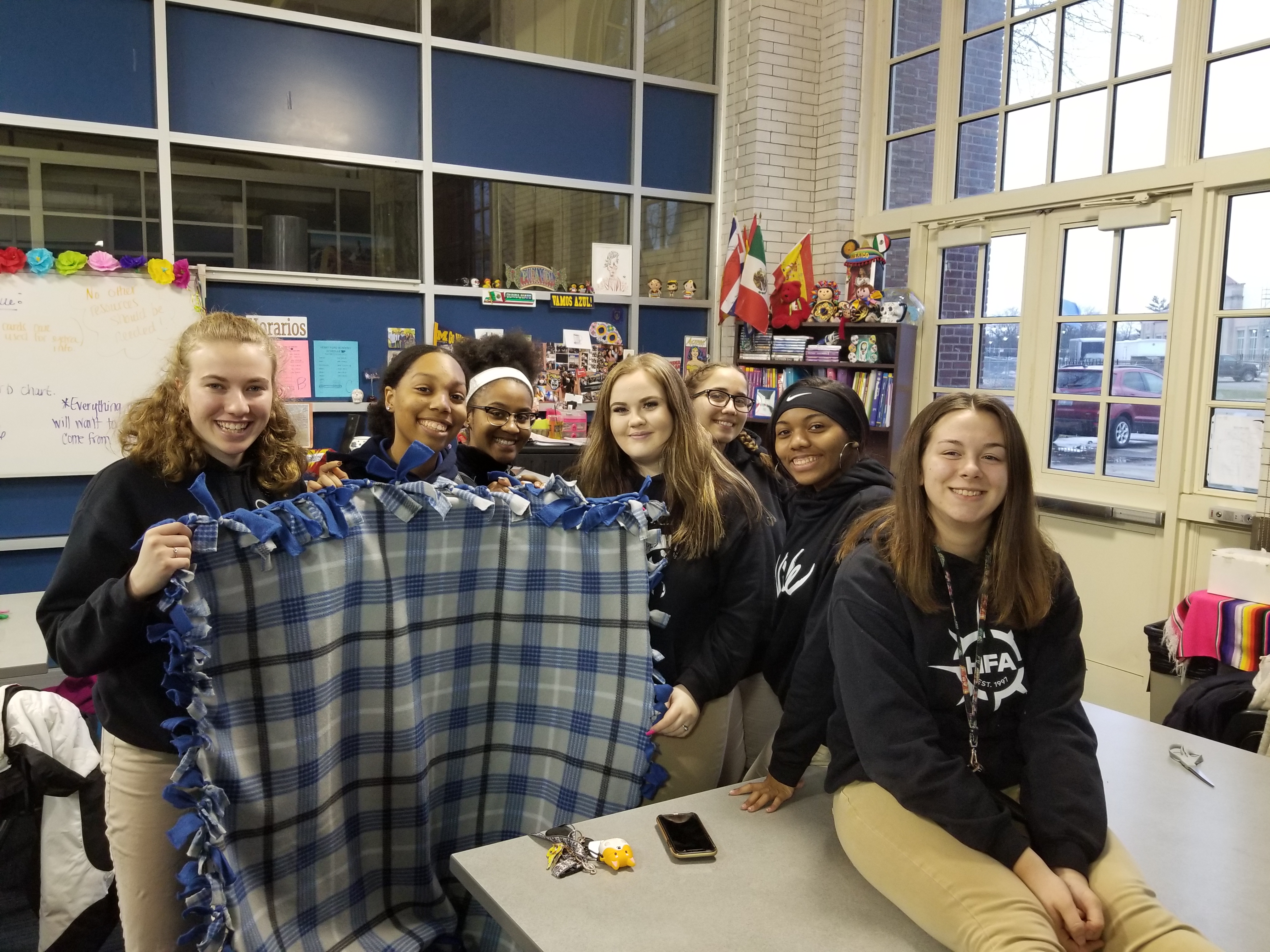 HFA Students Give Back to the Community HFA Students in the National Honors Society create blankets for the needy. HFA offers a variety of ways to give back to the larger community

Join HFA's Parent Organization Are you a parent that's looking to get involved at HFA? Join HFA's "Parent Org." which is committed to supporting student activities through various fundraising opportunities. More... 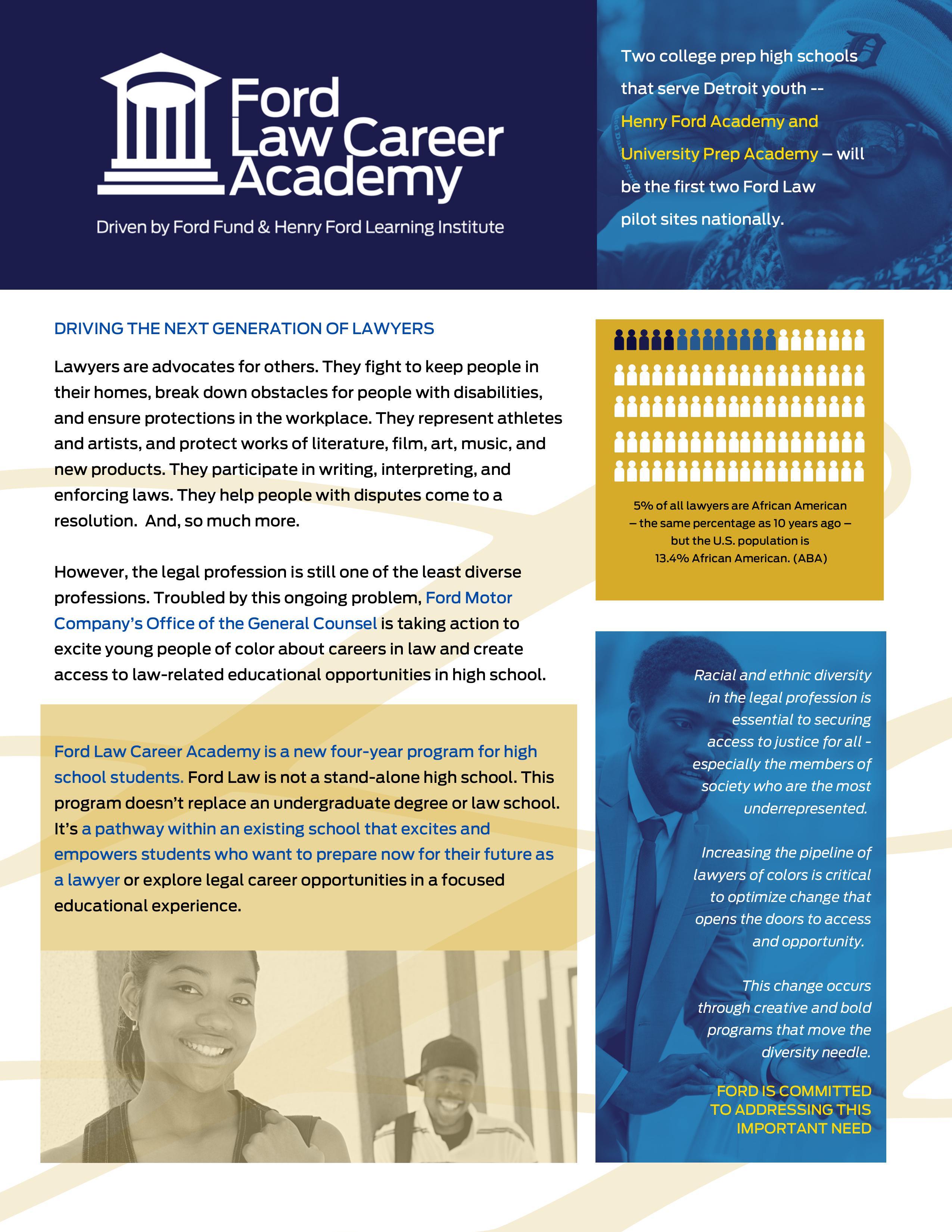 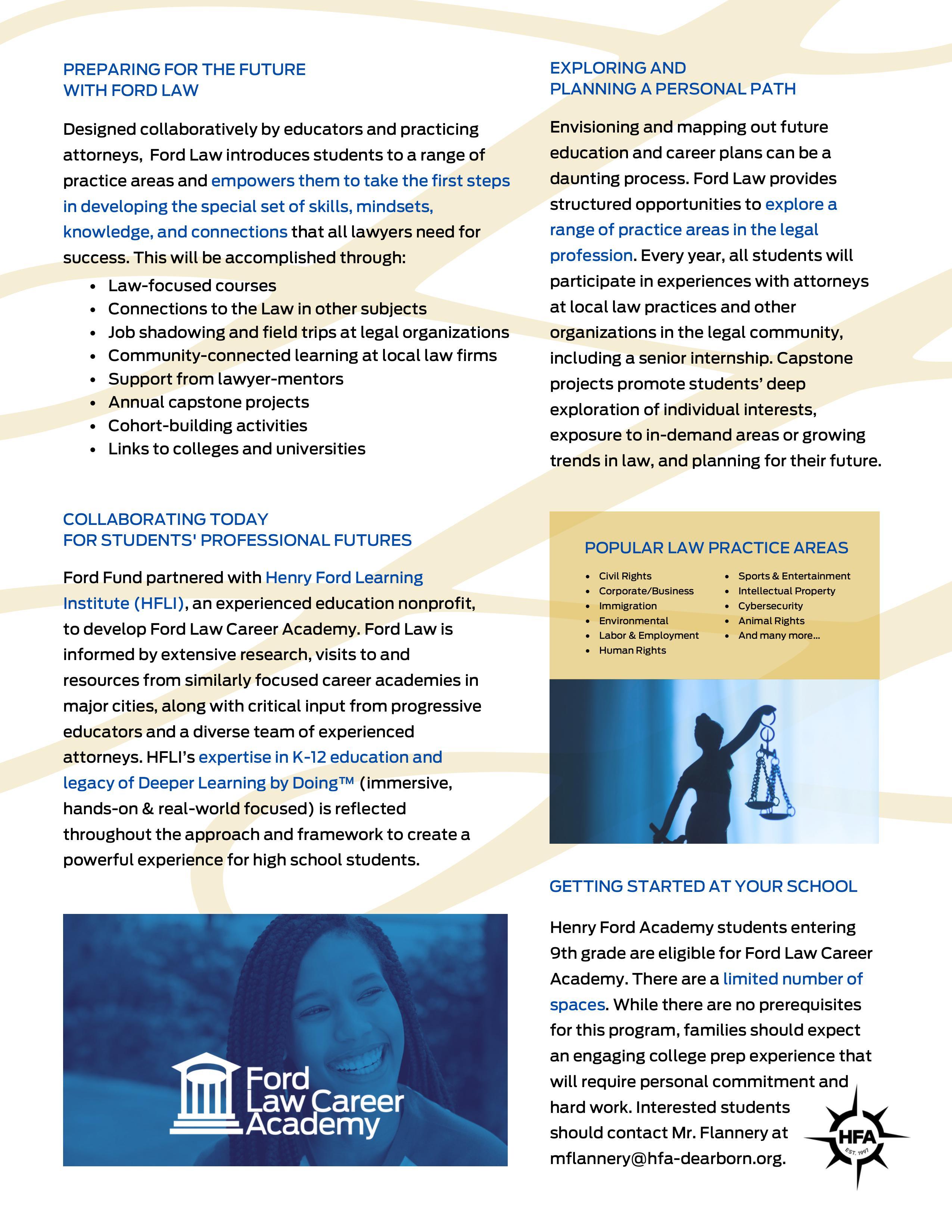